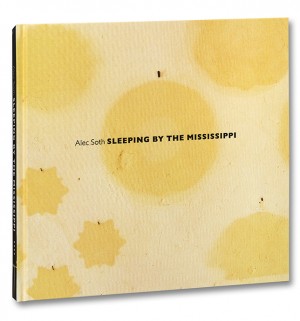 Sleeping by the Mississippi by Alec Soth is one of the defining publications in the photobook era. First published by Steidl in 2004, it was Soth’s first book, sold through three editions, and established him as one of the leading lights of contemporary photographic practice. This MACK edition launches to coincide with the first exhibition in London dedicated to the series at Beetles+Huxley gallery, and includes two new photographs that were not included in the previous versions of the book.