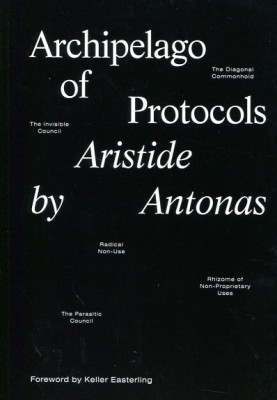 Architecture seems to propose its own end if we forget its power to produce programs. An uninteresting lessez-faire will be the result of such an idealization of the free initiative. A city was conceived as a system of coexistence and its legislative system is already old. The Urban Protocol could be first and foremost the call for a new legislative phase for the city of the future. Athens is only a good example.