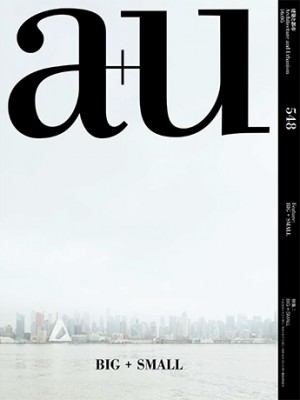 The team is engaged with projects both large and small in locations all over the world. The issue reflects that diversity, with the first half devoted to the large, urban-scale works for which the practice is best known, and the second half devoted to smaller works, including residences and a pavilion. Including those nearing completion, 20 of the 22 projects introduced here are currently underway.