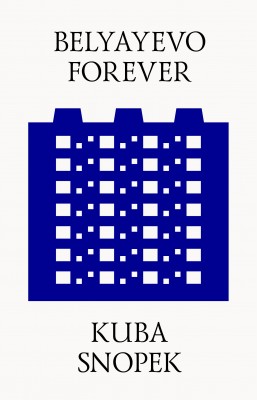 Such is the case with Belyayevo, an ordinary residential district in Moscow. Belyayevo is a classic microrayon, the standardised neighbourhood system that successive Soviet regimes laid out across the USSR in what was the most expansive programme of industrialised construction the world has ever seen. Belyayevo’s buildings, and the desolate spaces between them, are identical to thousands of others, but is it different? Kuba Snopek argues that is. Home to many of the artists of the Moscow Conceptualism school, the place was written into the character of their art. Snopek argues that this intangible heritage is the key to saving a neighbourhood many feel has had its day. But as Russia comes to terms with its Soviet legacy, will such arguments fall on deaf ears?