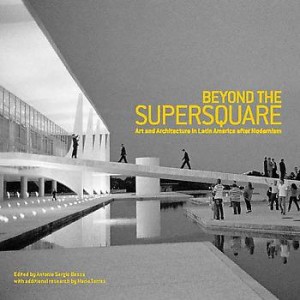 Beyond the Super-Square: Art and Architecture in Latin America After Modernism, which developed from a symposium presented by The Bronx Museum of the Arts in 2011, showcases original essays by distinguished Latin American architects, historians, and curators, whose research examines architecture and urban design practices in the region during a significant period of the twentieth century. Drawing from the exuberant architectural projects of the 1940s to the 1960s, as well as from socially engaged artistic practices of the present day, the essays in this collection reveal how the heroic visions and utopian ideals popular in architectural discourse during the modernist era bore complicated legacies for Latin America - the consequences of which are evident in such vastly uneven economic conditions and socially disparate societies found throughout the region today.