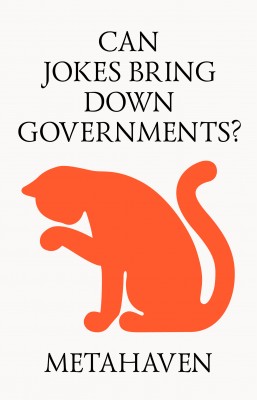 In a world where “there is no alternative”, how do you dissent? Once upon a time, graphic designers would have made political posters and typeset manifestos. Today, protest has new strategies. Enter the internet meme. With its Darwinian survival skills and its viral potential, the meme is a way of scaling up protest. Hackers and activists have learned to unleash the destructive force of a Rick Astley video. They have let slip the Lolcats of war. Pranks have become a resistance strategy. As the rise of Beppe Grillo in Italy testifies, this may be the hour to fight nonsense with nonsense. Jokes are an open-source weapon of politics, and it is time to tap their power