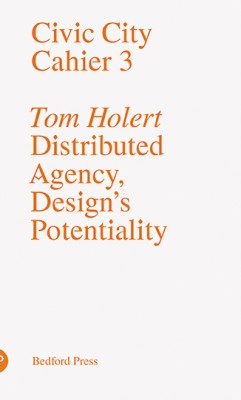 Tim Holert intends to reframe and re-imagine design in post-capitalist terms. By tracing the appearance of the term ‘design’ in contemporary critical theory he develops an optimistic micro-political approach, which tries to go beyond well-rehearsed figures of critique, namely, those accusing design of being complicit with capitalist commodification and, ultimately, exploitation.

With the help of a 'weak theory' built upon small-scale endeavours of networked solidarity, this text argues for design's microprocessual capacity to engage with the local and the particular.