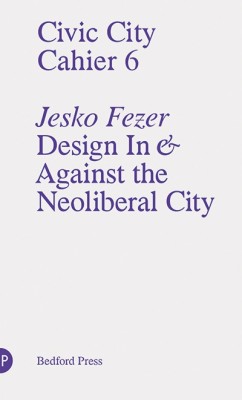 Design in and Against the Neoliberal City
Jesko Fezer

Global cities (and their designs in particular) have rested on the paradigm of market-driven development, and have been interpreted as strategic spaces of neoliberal restructuring. Whilst they are now hit by the crisis of this ideology, the situation also offers the opportunity and necessity to imagine another, more social city. Yet designers continue to hold back criticism and proposals. It is, however, time to redefine the role of design for a social city and take action. What is the role of design in the production of urban space? Is it merely an element in the commodified colonisation of social spaces? Or are design and the visual and physical representations of urban issues themselves the key means by which a Civic City may be created from the ideological ruins of existing urban spaces? Jesko Fezer argues for a project of accommodating conflicts by design.