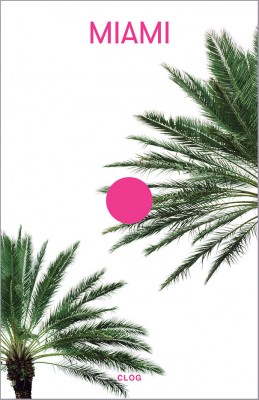 The largest city in the southeastern United States, Miami has long been subject to a range of unique forces—natural, political, and cultural—which have brought both booms and devastating busts. Despite setbacks, however, Miami has become a dynamic and broadly American city that mixes the historically Anglo-dominated North and the Latin South, vividly presenting many characteristics of today's United States: cosmopolitanism, an ever- shifting balance between public and private interests, economic volatility, and environmental tightrope walking. When it comes to architecture, something is definitely happening in Miami. Not only is real estate and development booming, but recently, significant civic projects have demonstrated a potentially serious public/private commitment to infuse the commons with design and the arts, as seen in the Wynwood Art District and Art Basel Miami. Miami invented a strand of mid- century Modernism, epitomized the design aesthetic of the 1980s, hosted the major intellectual center of the New Urbanism movement, and is now providing opportunities to a new (and hungry) crop of international architects in projects like the Miami Beach Convention Center, Coconut Grove, the New World Center, One Thousand Museum Tower, the Pérez Art Museum Miami, 1111 Lincoln Road, and more.