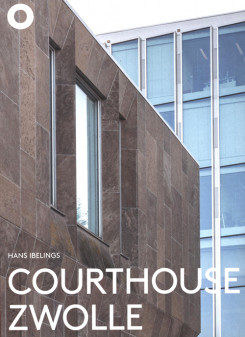 When the Jewish-Polish photographer Dawid Szymin adopted American citizenship in 1942, he became David Seymour. He photographed a young girl known as Tereska in Warsaw in September 1948, during an assignment from UNICEF to report on Europe's children after the war. Many assumed she was a concentration camp survivor, and the tangled chalk lines of her famous drawing represented barbed-wire fences. Seymour died in 1956, but in 2017 steps were undertaken to discover Tereska's identity and story, with success. The extraordinary circumstances of the parallel lives of girl and photographer inspired this story, with anecdotes from a variety of people who knew them.