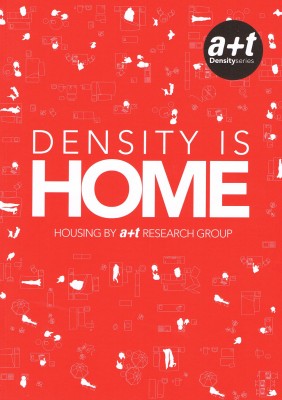 Our home is now in the city which is compacted and mixed up, which grows inwards and is renewed. We are returning to the historic city, to the modern city, to the post-industrial city, we are re-densifying the expansive city of the last decade. We are regenerating the narrow plots of the medieval urban grids, the 19th century urban extensions and the new-old cities of the 60s. We are returning to the built-up city driven by the need to save on resources, but this return cannot be a reluctant one. DENSITY IS HOME echoes these types of city -dispersed, expansive, modern, the core of the city and the recycled city- through 37 projects on collective housing. 14 case studies have been extracted among them in order to analyze the desirable home.