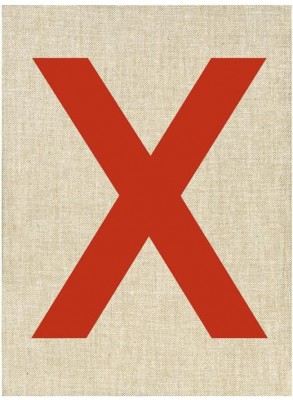 DRL TEN evaluates the first decade of the AA's acclaimed post-professional masters programme in architecture and urbanism, the Design Research Lab. Since 1997 the programme has championed a project-based and research-driven approach to design, continually reinventing itself across successive design research agendas. The book reflects upon the DRL;s collaborative teaching and learning methods, which have contributed to the wholesale re-formulation of contemporary architectural practice during a decade in which digital communication, information, design and production technologies have gone from being nascent and emerging to being embedded in new forms of networked architectural education and practice. Understanding this (r)evolution is fundamental to the DRL's pursuit of innovation and the role design research plays in contemporary design culture. The structure of this book elaborates on how the programme has evolved the terms of design as a form of research over the last decade, with chapters focusing on the DRL's research agendas, topics, curricula, documents, media, methods and tools as well as a selection of work by its 350+ graduates.