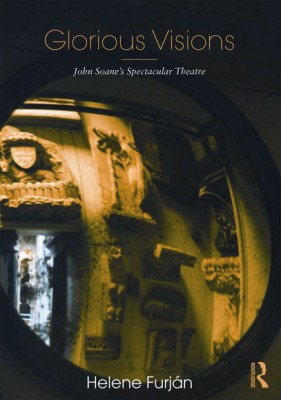 Focusing on the house and museum and its considerable collections of architectural fragments, models, drawings folios and publications, this book is about 13 Lincoln’s Inn Fields in London, England, built in the early 1800s by the renowned eighteenth-century architect Sir John Soane. The book maps the influences, references, connections, extensions, and productions at play in Soane’s house-museum.

The house, still a public museum, was highly original in its period, and it continues to influence and impress architects and historians alike. Today’s visitor is confronted by a dense, complex series of spaces, a strange accumulation of rooms, objects and effects. This book examines the ways in which Soane enlisted light, shadow, colour, fiction and narrative, vistas, spatial complexity, the fragment, and the mirror to produce a spectacular space