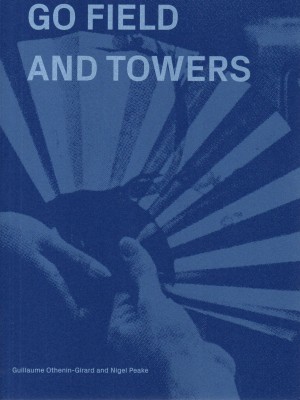 By Guillaume Othenin-girard and Nigel Peake

'Go Field and Towers' is the result of the conversations that occurred in studios taught by Guillaume Othenin-Girard and Nigel Peake between 2012-2014 as part of the first-year course in architectural design directed by the Atelier de la Conception de l’Espace (ALICE) at the Swiss Federal Institute of Technology in Lausanne (EPFL). By the nature of tutorials, their conversation would often stray to other fields – academic and artistic and in-between. As they worked on this book, they invited guests to make contributions, some of which appear as short essays, others as notes from a conversation.