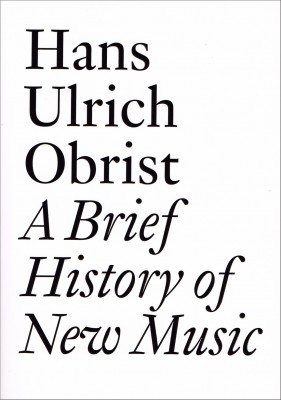 Following the success of A Brief History of Curating, this publication gathers together interviews with pioneering musicians from the 1950s to the 1980s.

Their contributions map the evolution of the musical field, from early experiments in concrete and abstract music, to the electronic development and the hybridisation between Pop and avant-garde culture.

This book is part of the Documents series, co-published with Les presses du réel and dedicated to critical writings.