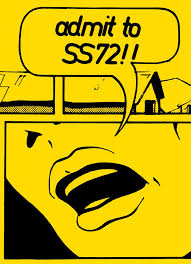 This book is the first to document the remarkable history of the International Institute of Design (IID), an independent school of architecture founded and directed by Alvin Boyarsky from 1970 – 72, and highlights a pivotal episode in the career of Boyarsky, best known for his subsequent role as chairman of the Architectural Association (1971 – 90). Launched in the wake of the institutional upheavals that had swept schools of architecture during the late 1960s, the IID introduced an alternative model of architectural instruction: one that brought together a range of teaching methods, design strategies, theories and projects alongside an international assortment of protagonists. In Progress details this short-lived experiment through a trove of previously unpublished material, and reveals how three informal architectural gatherings, held over three successive summers, can be seen to have established not only a network of architects and discourses, but a new model for architectural education.