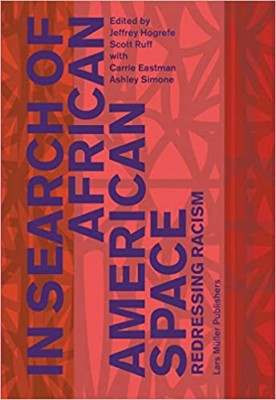 If African American experience emerges from the structure of slavery, how does architecture relate to that experience? African Americans have claimed space in unexpected locations often in opposition to architecture as a Eurocentric discipline that has served to regulate and exclude them. In Search of African American Space examines both historical record and personal and collective memory to uncover these instances. African American space can be creative and aspirational, taking the form of speech and performance that reflects its fleeting nature. This anthology of essays from contemporary architects, historians and artists presents a broad range of knowledge and practices that evoke consciousness of this form of space making in the afterlife of slavery. With contributions by Tina M. Campt, Sara Caples and Everardo Jefferson, Radiclani Clytus, J. Yolande Daniels, Jeffrey Hogrefe, Ann S. Holder, Walis Johnson, Elizabeth J. Kennedy, Rodney Leon, Scott Ruff, Marisa Williamson.