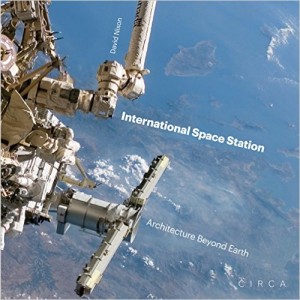 In 1984 President Ronald Reagan gave NASA the go-ahead to build a Space Station. A generation later, the International Space Station is an established and highly successful research centre in Earth orbit. The history of this extraordinary project is a complex weave of powerful threads – political, diplomatic, financial and technological among them – but none is more fascinating than the story of its design. This book provides the first comprehensive account of the Station’s conception, design, development and assembly in space. It begins in 1979 with early NASA concepts based on the use of the Space Shuttle and ends with the final Space Shuttle mission in 2011. As a highly accessible chronicle of a complex piece of design and engineering, it is a book that will appeal to readers far beyond the space field.