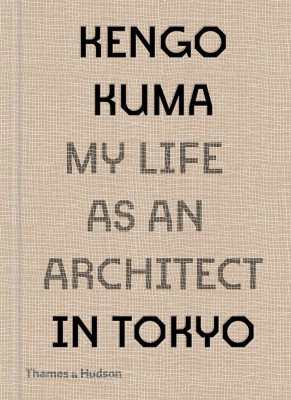 It was around Kengo Kuma’s tenth birthday that he came into contact with Kenzō Tange’s fishlike Yoyogi National Gymnasium, completed for the 1964 Tokyo Olympics, and determined that he would become an architect. In the intervening five or so decades, he has become one of the world’s most fascinating and influential architects. His design of the National Stadium for the Tokyo Olympics provides a poetic circularity to his career as an architect, and an opportunity for him to reflect on his own development.