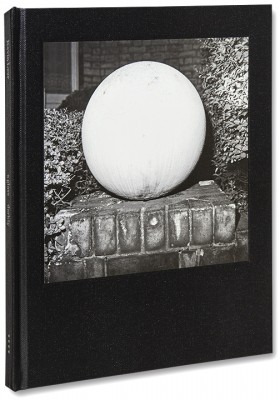 Kevin Lear's photographs are an intense poetic meditation on urban spaces in Kent and London, dating from 1971 until the 1990s
Often shot at twilight, the works transform everyday street landscapes into sculptural forms. The photographs are imbued with a foreboding and unease, offering alien scenes of a world made unfamiliar by the photographer’s lens.

Kevin Lear studied at Rochester College of Art in the 1960s and later lectured at Saint Martin’s School of Art, London. In the late 1970s, between freelance photography commissions, he worked as a truck driver, and continued to work on A Glass Darkly. In 2015 he was shortlisted for the MACK First Book Award. His work is currently held in collections of the V&A, London, the National Portrait Gallery, London, and the National Medial Museum, Bradford. A Glass Darkly is his first book.