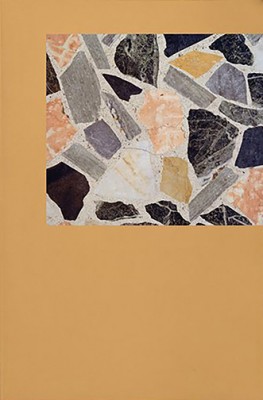 James Smith: London Overspill London Overspill (2008-2014) brings together a collection of James Smith's photographs investigating the post-war built landscape, concentrating on the architecture of Basildon, Bletchley, Corby, Harlow, Hatfield, Hemel Hempstead, Luton, Milton Keynes, Northampton, Peterborough and Stevenage. An oeuvre that spans the best part of a decade, Smith challenges our perception of the landscape as a permanent physical presence. Written responses to the work have been made by Owen Hatherley, Matthew Shaul and Eugenie Shinkle; touching on the architectural, social and political aspects of London Overspill. Constructed around a friction between legacy and decay within the landscape, the work develops over a modulation of forms, textures, gestures and shapes in architecture that often go unnoticed but have played a significant role in the modern Britain we know today. The publication itself is used as a volume of space through which to encounter these places and forms; both physically and virtually.