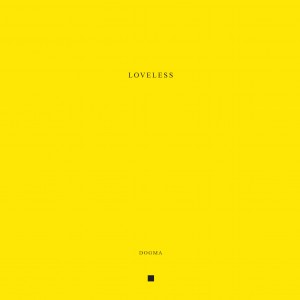 ‘Minimum dwelling’ commonly refers to an extremely reduced space for living, and as such, it is associated with typologies such as the micro-flat, the micro-home, the studio apartment or even a miniature version of the typical family house. This typology was strongly criticised in 1932 by the Czechoslovakian critic and poet Karel Teige in his book Nejmenší byt (The Minimum Dwelling). In opposition to the minimum dwelling as a reduced version of the traditional flat, Teige proposed an alternative: a collective dwelling in which every adult would be provided with a ‘minimal but adequate, independent, habitable room’, while all domestic services such as housekeeping, cooking and childcare would be collectivised. For Teige, the minimum dwelling is not an apartment but a room which is fully supported by shared domestic facilities. Teige was highly influenced by the widespread proliferation of hotel living and workers’ lodgings in major European and American cities between the 19th and 20th century. While Teige acknowledged that these types of living were often determined by the increasing pauperisation and precarity of the working class under capital, he also saw the potential for a new form of life in which domestic labour would be socialised and would thus no longer be the ‘private’ work of the family. His idea of collective dwelling was thus a radical version of these precedents, which he saw as instrumental in changing the habits of dwelling towards an egalitarian society freed from the burdens of family living, domestic labour and private property.

In Loveless, Brussels-based studio Dogma expand on Teige’s dialectical understanding of this type of housing by tracing a history of the minimum dwelling, from monasteries to residential hotels, from kitchenless apartments to contemporary lodgings. Through 50 studies, Dogma’s goal is to provide a genealogy of a contradictory typology which has represented both luxury and poverty, freedom and oppression, solidarity and solitude, emancipation and exploitation. The development of the minimum dwelling runs parallel to the rise of capital and the consequent mobility and precarity of work and life.