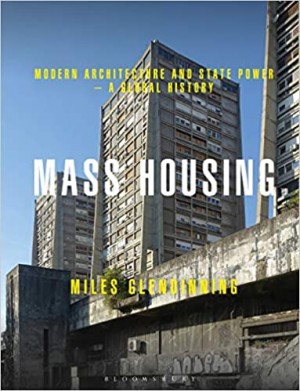 This major work provides the first comprehensive history of one of modernism's most defining and controversial architectural legacies: the 20th-century drive to provide 'homes for the people'. Vast programmes of mass housing – high-rise, low-rise, state-funded, and built in the modernist style – became a truly global phenomenon, leaving a legacy which has suffered waves of disillusionment in the West but which is now seeing a dramatic, 21st-century renaissance in the booming, crowded cities of East Asia.