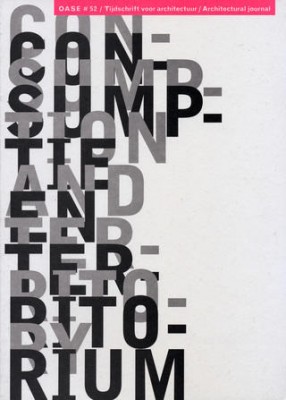 In the past few decades, there has been a process of de-institutionalization of the housing production in European countries with a strong social-democratic tradition. In such instances, the government withdraws its investments and shifts them to the free market. Traditional government tasks – initiation, design, financing – are taken over by developers and privatized housing corporations. The public-private relationships have thus drastically changed, but the essence of the social-democratic housing tradition – centralized direction retaining strong aesthetic control – has remained intact, especially in the Netherlands. Resistance against the continuity of this ‘monopolistic’ and ‘centralistic’ practice has arisen in the Netherlands in recent years. There have been suggestions for an alternative model based on the liberalization of land policies and more freedom for the individual housing consumer. We are directed with some enthusiasm toward the US and Belgium, where this ‘wild living’ is a traditional commonplace. An important consequence of the ‘liberalist’ model is the removal of the mediation between the urban plan and architecture; urbanism is roads and building lots; architecture is the individual, context-free dwelling. It is interesting to note however, that in recent years precisely these countries have seen an increase in movements that question the excess of freedom in this type of spatial planning, and argue for a stronger connection between a city plan and its residential building. This issue of OASE investigates the problematic of the commodification of housing production and, within this, the relations between the building and the land it sits on: consumption and territory. The premise is defined by the field of tension between demand – from quantitative to qualitative – and supply – privatization in the housing market.