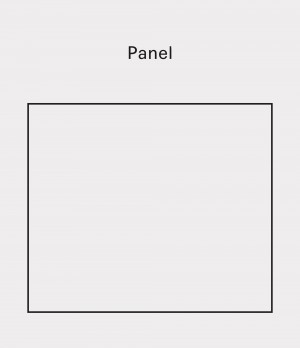 Although largely marginal within official accounts of modern architecture, during the second half of the twentieth century the development of large concrete panel systems was central to debates about architecture’s modernisation and industrialisation. Through this development, not only was construction transferred from the building site to the factory floor, and manual labour succeeded by automated mass production, but political, aesthetic and ideological debates began to inscribe themselves onto the panel itself, a symbol for a whole new set of architectural values. Distributed and adapted to many different cultural, geographical and political contexts, these systems went beyond national borders in producing more than 170 million apartments worldwide. This book focuses

on a particular aspect of this history, namely those systems exported from Soviet Russia into Cuba and then on to Chile in the 1960s and 1970s. Written from the point of view of the worker as much as the architect, and containing an incredible visual panoply of archival photographs, stills, cartoons, sketches and drawings, as well as oral histories from its surviving protagonists, the book offers a fascinating portrait of an architectural and political history whose symbolic and physical register all along is a concrete panel.