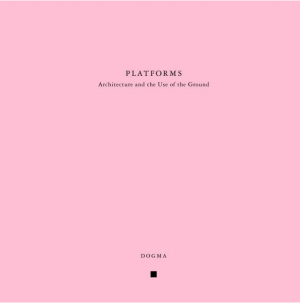 The platform is not only a way of raising buildings or people from the ground, but also an architectural form that redefines and negotiates the way in which the ground itself is made inhabitable. While often seen as a symbol of power, the platform has also served as a gathering place: a point of orientation and exchange among communities. Its use as an architectural archetype is common to many cultures and different ages, and yet very little has been written about it.