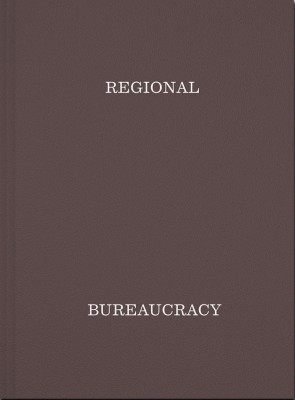 Over a period of three decades, from 1958 to 1988, the New South Wales Government Architect's Office (GAO) in Australia realised nearly a thousand buildings across the state. This enormous production was the direct result of an ideological choice, one that involved a brutal commitment to building architecture that was merely adequate. In terms of scale and ambition, the GAO's operation resembles the laying out of the Roman Empire. It built the infrastructure that holds the territory together, and in doing so literally constructed the state while obliterating the pre-existing country. Through numerous examples, this volume meticulously documents the phenomenon.