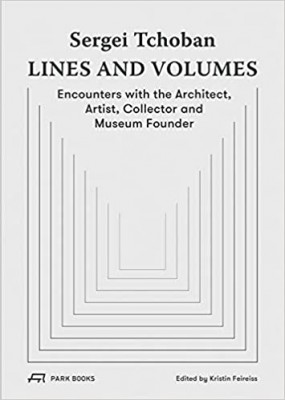 Sergei Tchoban is a German architect of Russian origin, who has won numerous awards and who works and teaches internationally. In addition to his architectural practice with Tchoban Voss Architekten in Germany and Moscow-based firm SPEECH, he has created an impressive number of drawings which oscillate between personal artistic expression and urban, architectural fantasies. In 2013, his Tchoban Foundation opened the Museum for Architectural Drawing in Berlin to provide a home for his first-class collection of architectural drawings that span several centuries. Alongside the permanent collection, it puts on three to four temporary exhibitions every year.