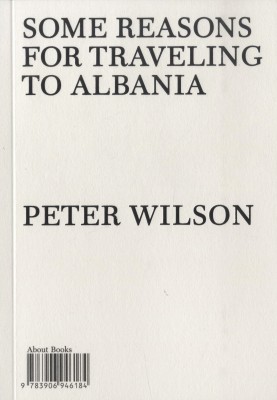 The 1912 recognition of Albania as an ­entity on the international horizon is paralleled ­­by our own initial encounter with this Balkan enigma (some fifteen years after the collapse of Albanian Communism). In both cases there were pre-histories to be taken on board and post-histories to be orchestrated. These are the parallel subjects of this book. Bolles+Wilson were one of three architectural offices invited to the international competition for a Masterplan to re-script the central axis of ­Tirana. They designed two rooms within the Rationalist edifice, one the office of Deputy Prime Minister Nico Paleshi, and nearby a room called 'Prime Minister's Think Tank'.