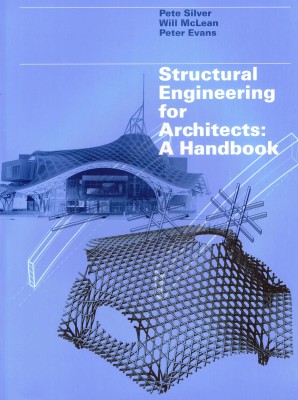 This book gives students of architecture an understanding of the fundamental theories and practice behind the creation of architectural structures, helping them to develop an intuitive understanding of structural engineering. As well as providing a valuable reference and sourcebook, it will enable them to conduct productive dialogues with structural engineers. The book is divided into four sections: 'Structures in nature' looks at structural principles found in natural objects, 'Theory' covers general structural theory as well as explaining the main forces encountered in engineering. 'Structural prototypes' includes examples of modelmaking and load testing that can be carried out by students. The fourth section, 'Case studies', presents a diverse range of examples from around the world actual buildings that apply the theories and testing described in the previous sections. The straightforward, informative text is illustrated with a wealth of images, including specially drawn diagrams, historical examples, models, CAD visualizations, construction details and photographs of completed buildings.