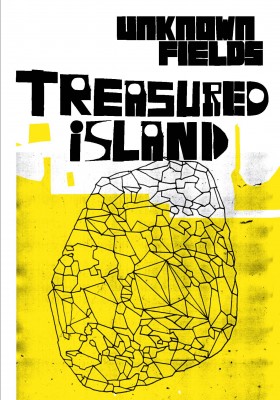 Tales from the Dark Side of the City: Treasured Island Madagascar Expedition

In Treasured Island Unknown Fields travels through Madagascar to catalogue the push and pull of economy and ecology and meet the illegal traders of the world’s luxury brands. In times past an anarchist community of pirates called Madagascar home. It was an island beyond the law and off the map, a place of rogues, booty and bounties. This book unravels the contemporary black market supply chain that strings the precious gem stones from the wild west mining towns of Madagascar to the celebrity necklines and trembling newlywed fingers of the city.  One of the planet’s most precious ecological treasures is home to one of its poorest nations and in the shadows of the world’s desires we uncover some of the complex value negotiations that play out across this unique island.

Other books in the series includes stories developed from expeditions through Bolivia and the Atacama Desert, the Western Australian Outback, the South China Sea and Inner Mongolia, Far North Alaska and the black sites of the United States.