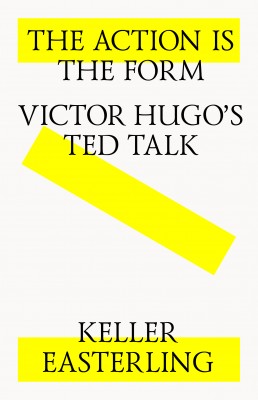 If Victor Hugo came back to give a TED talk, he might assert that architecture, which he once claimed had been killed by the book, is reincarnate as something more powerful still – as information itself. If this space is a secret weapon, says Keller Easterling, it is a secret best kept from those trained to make space – architects. Meanwhile, entrepreneurs in economics, the social sciences, informatics and activism are developing what might be called spatial software as a political instrument to outwit politics as usual.