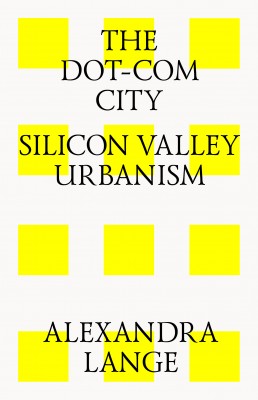 On their bland campuses, the likes of Apple, Google and Facebook dominate the world, removed from the mess and the prying eyes of the real city. But while their products are discussed endlessly, their urbanism has rarely been. So what does it look like? To date, the Silicon Valley campus has served as a backdrop to many a sun-kissed founder photoshoot, but there is little understanding of the distinctive urban personality that separates the village of Facebook from the town of Google or the truly urban Twitter (which recently decided to move to San Francisco’s notoriously un-gentrifiable Tenderloin). This investigation of the private towns of Silicon Valley examines the tech campus as a typology and seeks to discover what it says about the companies we think we know.