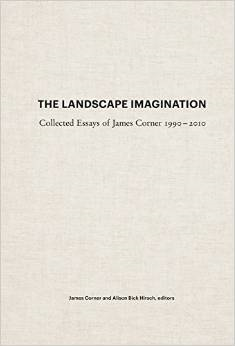 Over the past two decades, James Corner has reinvented the field of landscape architecture. His highly influential writings of the 1990s, included in the bestselling Recovering Landscape, together with a post-millennial series of built projects, such as New York's celebrated High Line, prove that the best way to address the problems facing our cities is to embrace their industrial past. Collecting Corner's written scholarship from the early 1990s through 2010, The Landscape Imagination addresses critical issues in landscape architecture and reflects on how his writings have informed the built work of his thriving New York based practice, Field Operations.