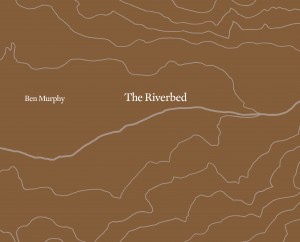 In a remote mountainous area of south east Spain, multi-national, non-conformist individuals live out their versions of paradise in ephemeral, loosely bound communities, choosing migration to facilitate an ideology, in an attempt to escape western society rather than join it. These photographs, made during extended annual trips over a ten year period, visualise how international neo-nomadic countercultural identities are represented, reinforced and maintained through the customised trucks, vans, coaches and self-made makeshift dwellings they inhabit. Reflecting on values and expectations of home, society and freedom, and the inevitable paradoxes, compromises and entanglements inherent in rejecting the dominant system, the work aims to ask what it means to live an alternative life on the margins of the mainstream.