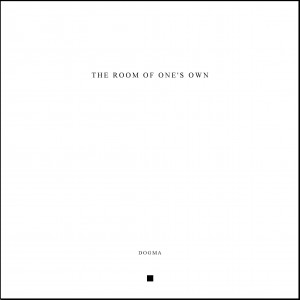 Dogma's research into the architecture of the room is part of an ongoing exploration into domestic space that the Brussels-based office have been pursuing since 2012 through various design projects and publications.
Far from being a constant, unvarying architectural form, the room is the product of specific historical circumstances and is therefore always undergoing transformation and change. The architecture of the room is related to one of the most controversial and problematic issues of human history: the domestication of society. The form of the room subtly conveys the ways in which individuals have been differentiated and defined as subjects, with concomitant gender and class associations.
This book is comprised of three parts: a critical introduction to the idea of the room followed by a chronological atlas of the floor plans of exemplary rooms – from the Epipaleolithic period to the present – and 48 perspectival drawings of historically significant rooms. Dogma focused not only on the room but on the process of subdivision that has produced the room as an enclosed ‘sub-home’ within a domestic space.
Although the notion of privacy didn’t emerge within domestic architecture until the late 18th century, the concept of ‘private space’ casts a long shadow in the history of human associations. Contrary to its appearance, the room is never autonomous, but always the outcome of a process of subdivision within a larger social space: a house, building, settlement, or town. While it would be anachronistic to apply the notion of privacy to epochs that did not distinguish between ‘private’ and ‘public’, a genealogy of private space requires us to look back at how the formation of specific habits and customs formed the basis of our contemporary understanding of privacy within domestic realms.
The research was produced on the occasion of the 2017 Chicago Architecture Biennial, ‘Make New History’.