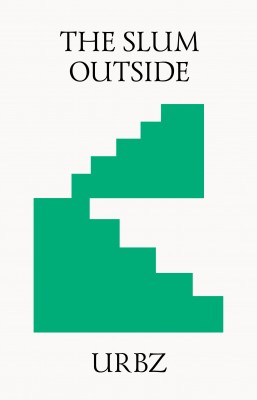 Commentaries usually fall back on the slum narrative, which sees Dharavi as resilient but backward, and in need of radical intervention. Matias Echanove and Rahul Srivastava of Urbz argue that it is time for this narrative to be rewritten. Dharavi residents do not recognise their home as a slum – the slum is always somewhere else, a few blocks away perhaps. Echanove and Srivastava challenge the bipolar way in which Mumbai sees itself, divided between “backward” slums and “modern” high-rises. What they call the “user-generated neighbourhood” is far more sophisticated and productive than any developer’s masterplan.