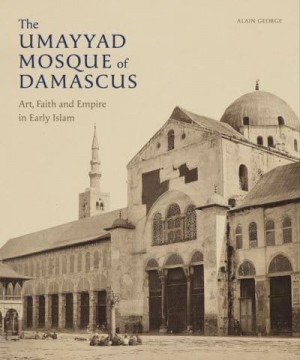 By Alain George and Melanie Gibson

The Great Mosque of Damascus is an iconic monument of world architecture, and the oldest mosque still standing in something close to its original state. This book is the first in-depth study of its foundation by the Umayyad dynasty, just as the first Islamic century was drawing to a close. Towards the end of 705, the Umayyad caliph al-Walid determined to build a new monumental mosque at the heart of his capital Damascus. This required the seizure of a church that had stood there since the forceful closure, centuries earlier, of the Roman temple of Jupiter, the walls of which still stand today.