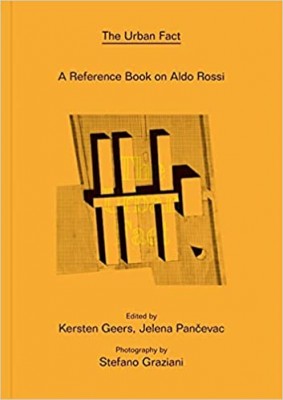 The Urban Fact examines Aldo Rossi’s formulation of a theory of the city, developed over the period of roughly ten years, from Architecture of the City published in 1966, to Analogous City exhibited in 1976. Rossi’s theory is not taken as an abstract argument, but is seen through his work from that period. A careful selection of twenty-three projects is presented here at face value.