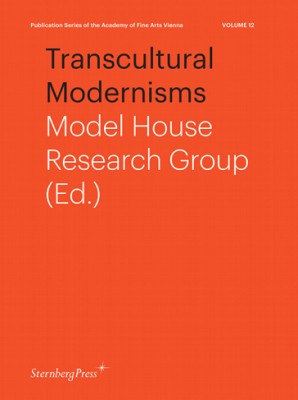 Based on the findings of an interdisciplinary research project,Transcultural Modernisms maps out the network of encounters, transnational influences, and local appropriations of an architectural modernity manifested in various ways in housing projects in India, Israel, Morocco, and China. Three case studies, realized in the era of decolonization, form a basis for the project, which further investigates specific social relations and the transcultural character of building discourses at the height of modernism. Rather than building on the notion of modernism as having moved from the North to the South—or from the West to the rest of the world—the emphasis in Transcultural Modernismsis on the exchanges and interrelations among international and local actors and concepts, a perspective in which “modernity” is not passively received, but is a concept in circulation, moving in several different directions at once, subject to constant renegotiation and reinterpretation. In this book, modernism is not presented as a universalist and/or European project, but as marked by cultural transfers and their global localization and translation.