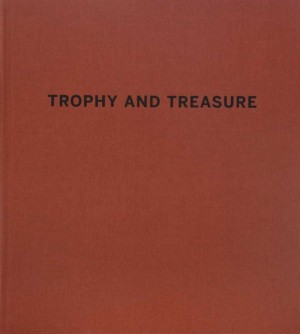 Italian contemporary photographer Francesco Neri (b. 1982) uses family photos found in his grandparents apartment as the inspiration for his current exhibition and publication, Trophy and Treasure, at the photography museum SK Stiftung Kultur, Cologne (July 2017). Recognized for his poignant portraits taken in the style of the iconic early 20th-century German photographer August Sander, Neri, in his latest project, shifts to an exploration of northern Italy s towns and villages his native countryside, people and history. Blending snapshots of family members, including his grandfather who was both a doctor and a hunter, with his own still-life photographs of familiar objects in the apartment taken with a large-format camera, Neri presents an intimate document of his family and culture in over 50 color images. Exhibition curator Gabriele Conrath-Scholl, together with the artist, creates a powerful and poetic homage to history, family and memory.