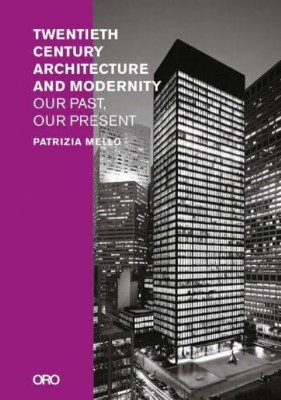 The theme of “modernity” was the launching pad of architecture in the 20th century, to the point of completely revolutionizing our way of life but producing, in its development, absolutizations and misunderstandings, so as to disperse the main values linked to the profound desire to improve everyone’s life. Against the theses that during the 20th century linked the destinies of “modernity” to the theories of the Modern Movement, hoping for them to be overcome, the book deals with the theme of a continuity with the present by recovering those “open visions” that characterized “modernity” at the end of the 19th century. By critically reviewing the main stages of development over time, the intense debates of architectural historians, architects and contemporary scholars, the thesis of a modernity as tradition, research, criticism, a place of contradictions is supported, echoed by that of “architecture tout court”, enhancing the present in its current fragility of views, even more today with the appearance of a virus capable of undermining our way of living. These are “contemporary modernisms” aimed at recovering the essence of a recent past to project it into the present, restoring to architecture that long-neglected role of critical construction and formation of society in an era, ultimately defined as “of Rembrandt beauty”.