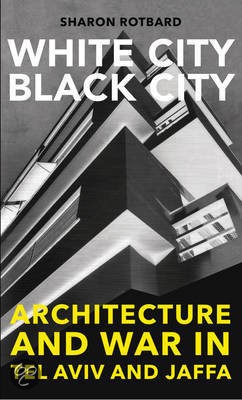 White City, Black City is a story of two intertwining narratives which reveals the hidden history of the region where now stands modern-day Tel Aviv. The new architectural landscape of this city, its Bauhaus-influenced modernist architecture glittering white, represents one side of the story, that of the White City, which rose from the sparse sand dunes to house a new Jewish society. But there is a second story - that of the Black City of Jaffa, the traces of which lie on the outskirts of the region, and which are rarely mentioned. In this book, Sharon Rotbard blows apart this palimpsest in a clear, fluent and challenging style, which promises to force the reality of what so many have praised as 'progress' into the mainstream discourse. White City, Black City is, all at once, an angry uncovering of a vanished history, a book mourning the loss of an architectural heritage, a careful study in urban design and a beautifully written narrative history. It is in all senses a political book, but one that expands beyond the typical.