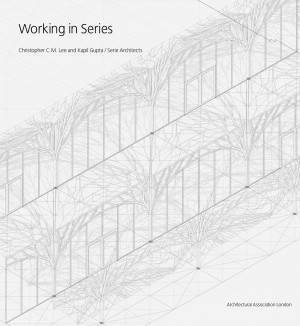 The construction of a mental habit that systematically confronts the complexities and the contradiction of the architectural profession is what characterises the work of Serie. Serie searches for a level of coherence that goes beyond iconic recognition. Its method is an attempt to coincide and negotiate the two extremes of architecture: the commitment to the city and its project, and the definition of an architectural method discernible in its own disciplinary terms. Serie works in the direction of reconciling the disputatio between city and design, and the framework of this reconciliation is the idea of type. According to Serie, type is in itself a form of conflict between the idea of the project, its ‘why do’ and the praxis of the project, its ‘how to’. In the intentions of Serie, this modus operandi aims not only for a coherent production, but also for a conceptual intelligibility of the method itself towards the production of generic design knowledge. – Pier Vittorio Aureli