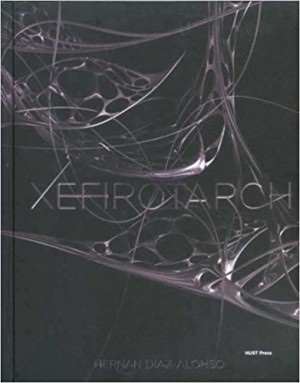 Creating projects that look a whole lot less like conventional architecture than something out of the Ridley Scott's film Alien' or the creative output of H.R.Giger, HDA's architecture has stolen the imagination of a younger generation of architects around the world. Twenty two mostly unrealised works often in the form of competition entries or research projects are examined here, including; Maison Seroussi, Paris; Art Hotel, Playa Grande; U2 Tower, Dublin, and PS1 MOMA. All are extensively documented with full-colour computer models, sections and details, and accompanied by several exploratory essays.